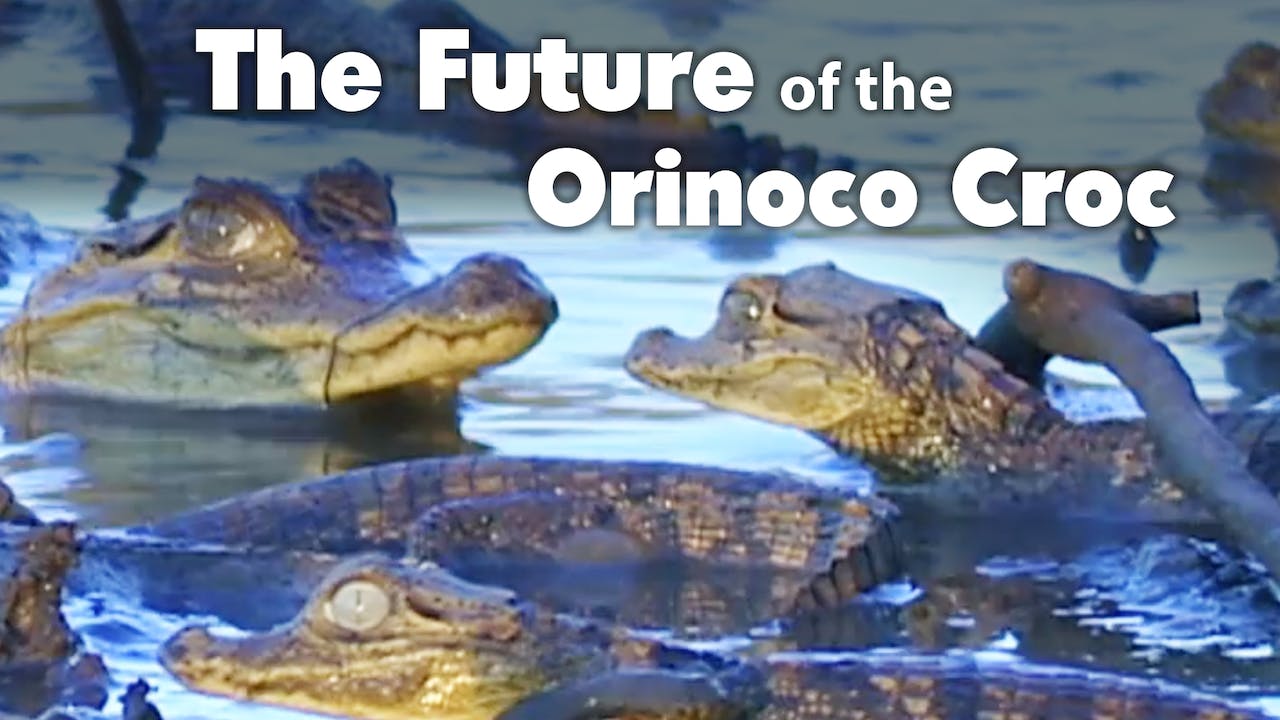 The Future of the Orinoco Croc

Half a century ago the owner of this Ranch on the Orinoco floodable plains decided to share the cattle business with conservation of the wealthy fauna of the region. 30 years ago the first attempts to breed the Orinoco croc in captivity were made to save this endangered species, due to massive hunting for its valuable skin. The documentary shows the whole yearly process from egg collecting to the release in the wild.
22 mins