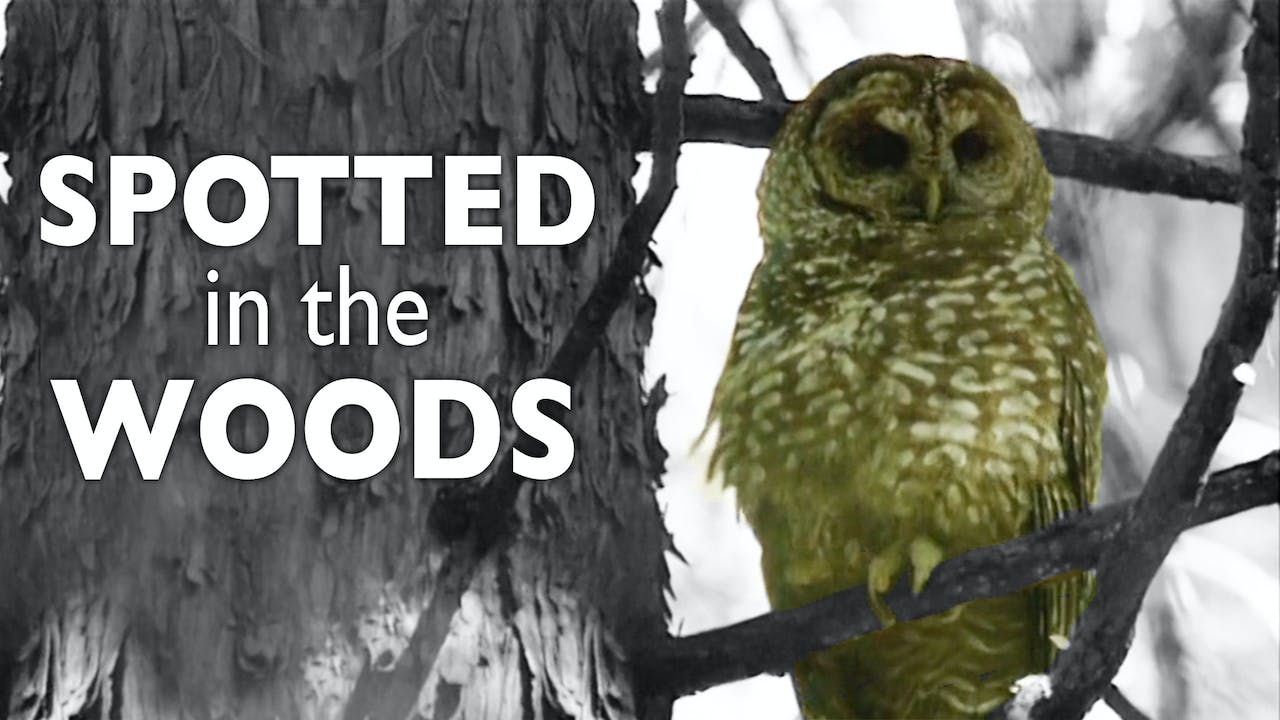 Spotted in the Woods

Spotted in the Woods shows the effects of the loss of habitat on the Northern Spotted Owl. This engaging film explores this coastal habitat and its inhabitants. We see owls hunting, hooting, and feeding their young. We see the owls’ role in the food chain and also explore the interconnections between human use of resources and species endangerment.