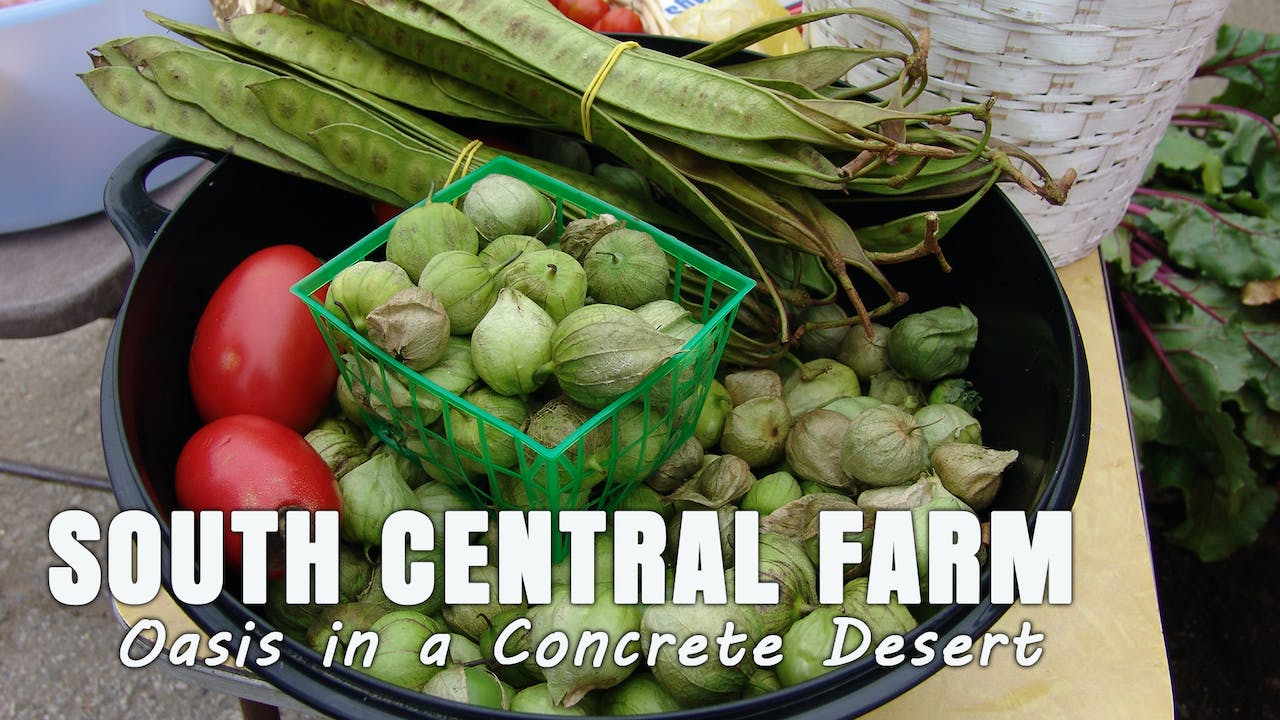 This documentary tells the true story of the high profile controversy involving poor farmers and their supporters, including celebrity tree sitters, the developer and the City of Los Angeles over the South Central Farm, the largest and most bio-diverse urban farm in the U.S. It includes a rare interview with the developer and highlights the farmers determined efforts to stay connected to the land after eviction and bulldozing.

The film focuses on farmer leaders Rufina Juarez and Tezozomac, as well as celebrity tree sitters such as Daryl Hannah, Joan Baez, John Quigley and Julia Butterfly Hill, and other supporters such as Martin Sheen and Willie Nelson who brought international attention to the issue. KPFK host Lila Garrett, head of a committee dealing with race issues at the farm, speaks movingly at a press conference. Others interviewees include Green Party leader and former Santa Monica Mayor, Mike Feinstein, on roller blades during a colorful farm parade in Santa Monica and Don White, human rights spokesperson. Other supporters include Linda Piera-Avila, Marion Nestle, author of “Politics of Food.”