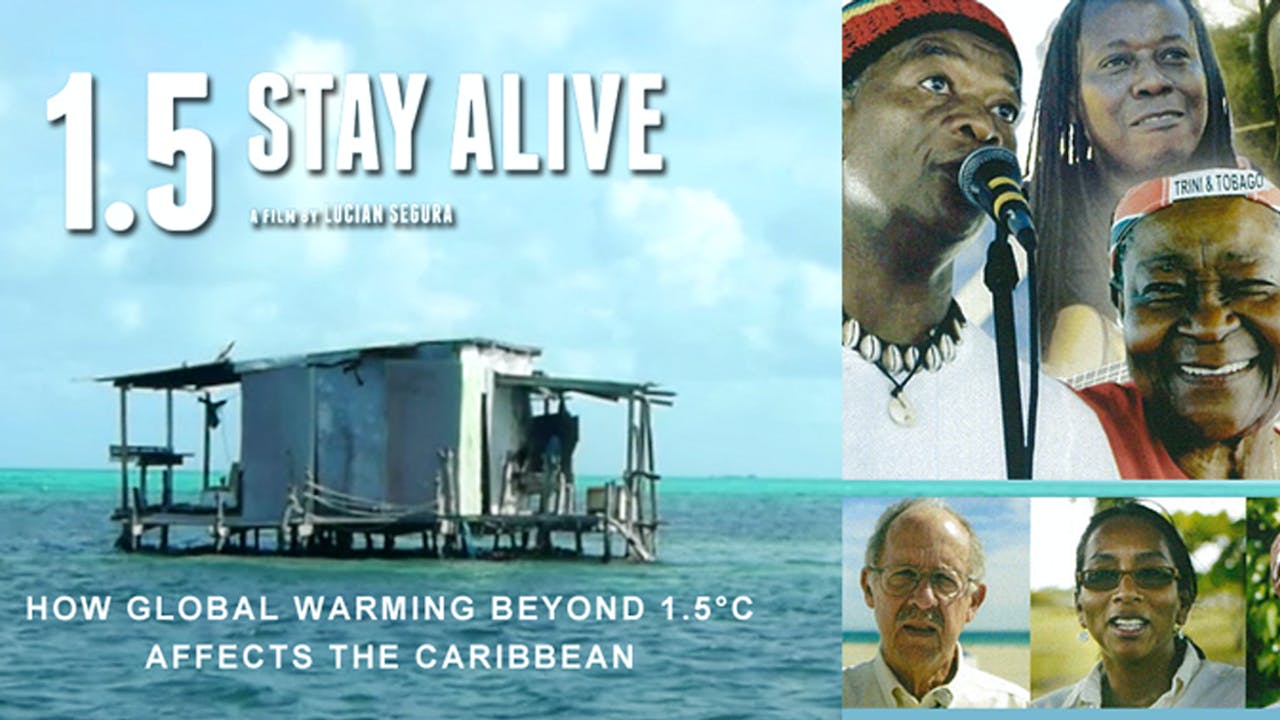 The aim of international climate change policy is to limit global warming to two degrees Celsius. But scientists believe that a temperature rise of just 1.5 degrees could lead to irreversible damage to ecosystems and terrestrial and marine areas.

The film '1.5 - Stay Alive' by Spanish film-maker Lucian Segura takes a closer look at this issue using the example of the Caribbean region. He describes the far-reaching consequences such warming will have for biodiversity, fish stocks, coastal protection and the survival of Caribbean coral reefs. The documentary also shows how climate change will impact the people who live on the islands and along the Caribbean coastlines and whose living space and homeland is increasingly being lost.

Scientists and those directly affected are also given a chance to share their views. The film highlights the characteristic features of the Caribbean, from Haiti and Trinidad all the way to Florida and New Orleans, and shows how performers of diverse musical styles are dealing with the challenge of climate change.
The film uses a combination of various genres including factual documentary, music video and nature film to convey the diversity and beauty of the Caribbean as a natural environment and cultural space and to galvanise action.

The film captures a spirit of optimism and resilience by challenging a host of preeminent Caribbean musicians to express their experiences by composing and performing songs of climate change, and their visions of how to confront it.
55 mins