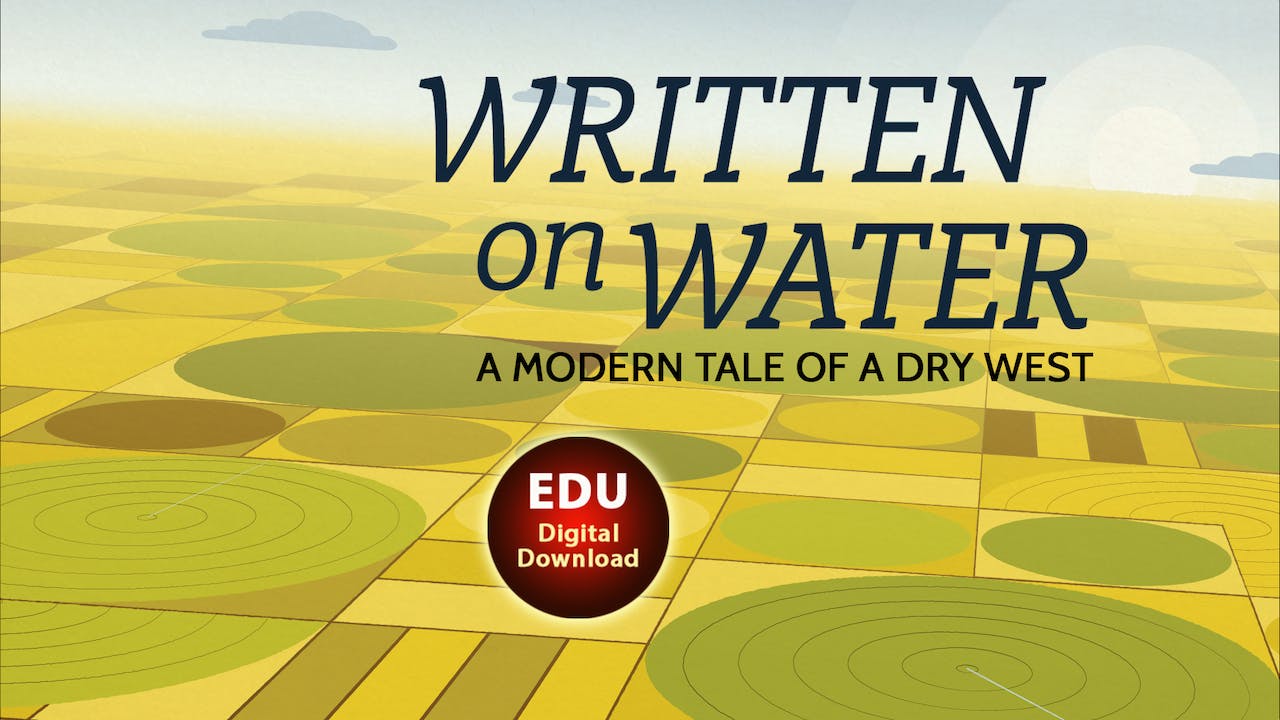 Written On Water focuses on the Ogallala Aquifer and examines the conflicts, politics, economics and groundwater depletion in the High Plains region. Farmers and communities survive on the precious waters of the Aquifer, yet it is being depleted at alarming rates. Since the 1960’s, advances in irrigation technology allowed farmers to transform the ‘Great American Desert’ into their own fertile agricultural oasis. The Ogallala supports over one-fifth of the grain, beef and cotton of the U.S. agricultural economy and over eighty percent of the drinking water for people living in the High Plains. But the Rocky Mountain waters that fed the Ogallala Aquifer are not being replenished, so essentially, the Aquifer is being mined.