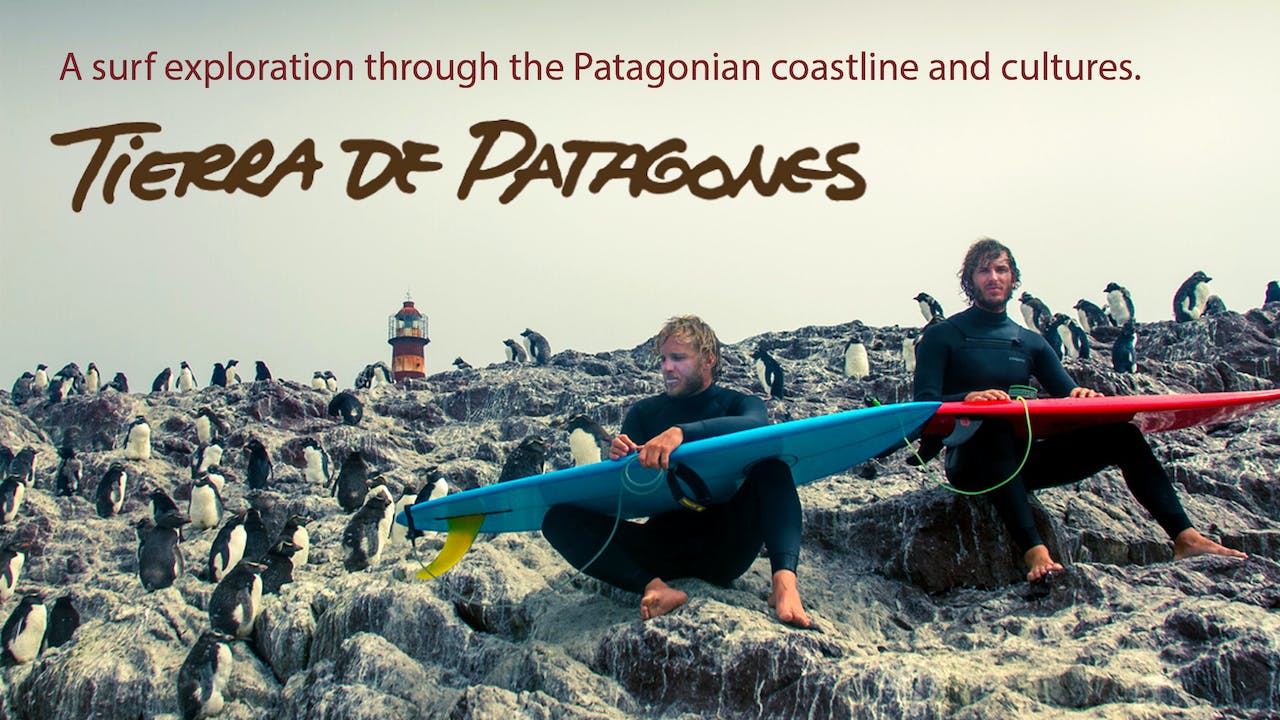 The Gauchos del Mar brothers pursue their goal of surfing at one of the southernmost, and uninhabited, areas of the world: Isla de los Estados (Staten Island), in the Tierra del Fuego (Land of Fire) region on the Argentinian side of Patagonia. Travelling in a truck and living in a tent, they make their way across Patagonia sharing their experiences with native people, exploring the endemic flora and fauna, and battling the harsh weather conditions to reach Ushuaia, the capital of Tierra del Fuego and the southernmost city in the world. Finally, they must sail through Beagle Channel and across the Le Maire Strait, one of the most dangerous seas on the planet.