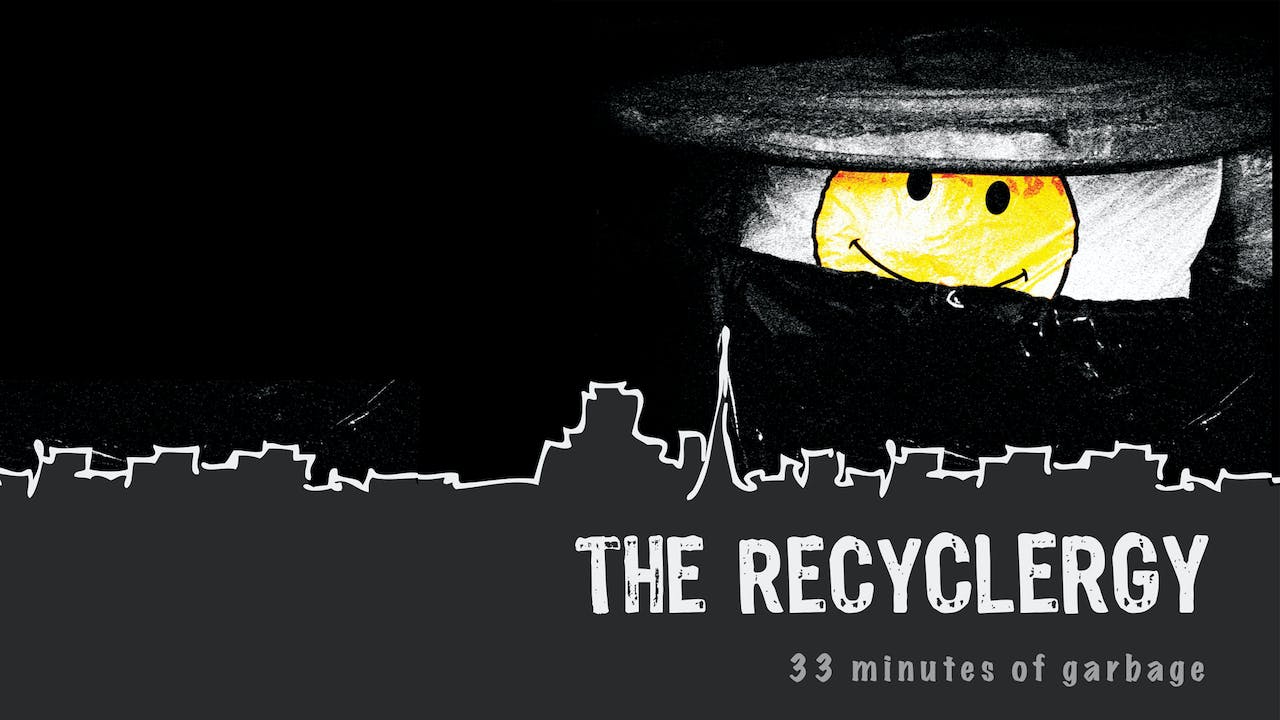 THE RECYCLERGY: 33 Minutes of Garbage

For decades the San Francisco Bay Area has been a hub for the recycling movement. Even the garbage companies have a long history of recycling practices. After the first Earth Day celebration in 1970, community, non-profit recycling centers appeared in schools, garages, and neighborhood centers-with the goal of bringing recycling to their cities. In 2006, only two non-profit recycling organizations remained in San Francisco . Despite the lack of surviving community recycling centers, the Bay Area is still home to a unique community of recyclers who push the envelope of possibilities.

Featuring interviews with recycling pioneers and music by Rube Waddell, “The Recyclergy” is an entertaining examination of a fading subculture.