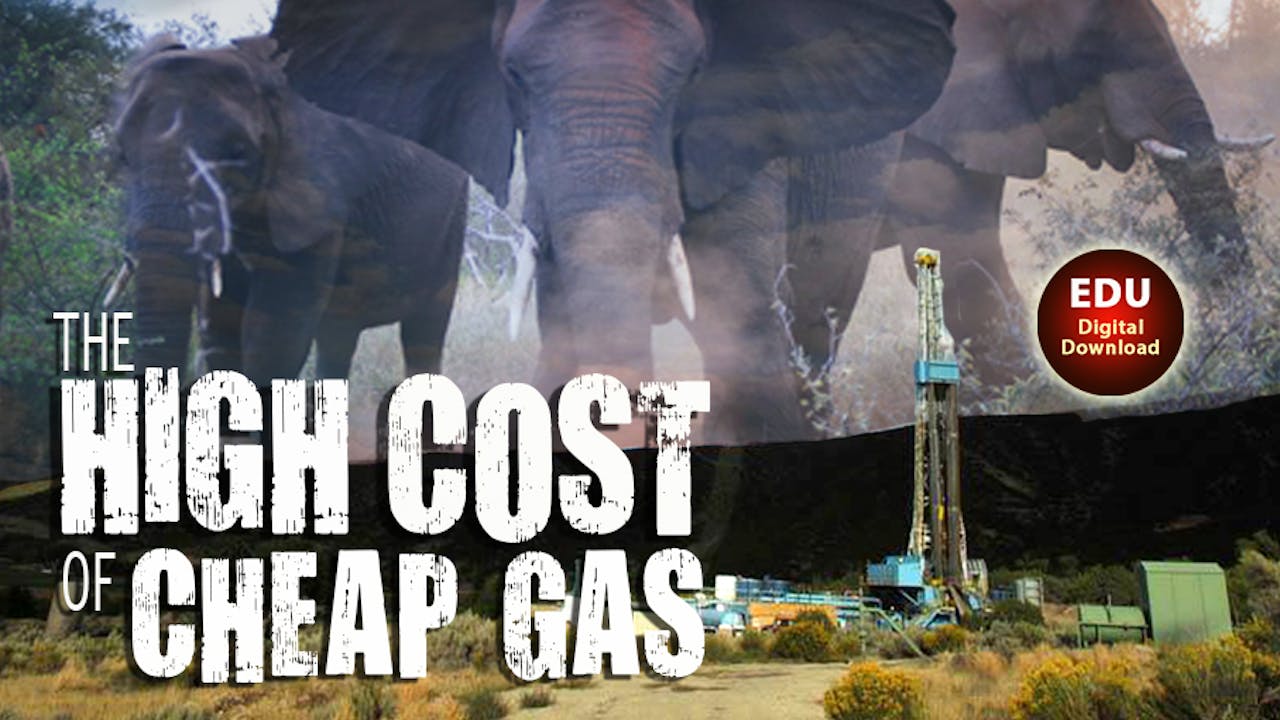 The environmental problems caused by fracking in America have been well publicised but what’s less known are the gas industry’s plans for expansion in other countries. This investigation, filmed in Botswana, South Africa, Alaska and North America, reveals how fracking plants are quietly invading some of the most protected places on the planet – including Africa’s national parks.

Deep in the Kalahari desert, fracking operations take place across the migration routes of Africa’s largest elephant population – threatening their survival. Plans to allow fracking in the Karoo in South Africa, a region of natural beauty, have been condemned as “completely irresponsible”. Water is extremely scarce and people are concerned about an industry that sucks up and potentially pollutes the little available water there is.

Speaking to experts, campaigners and affected communities, we discover the real cost of this much touted “cheap” gas.