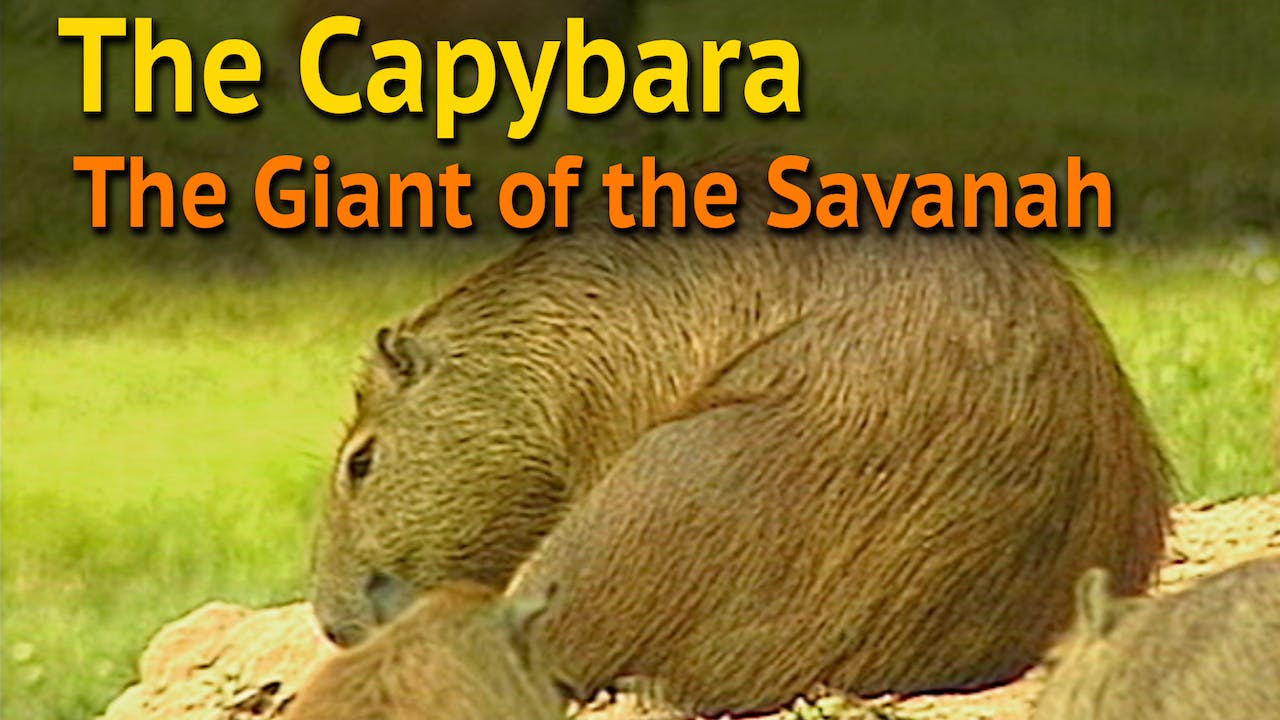 THE CAPYBARA The Giant of the Savannah

The evolutionary adaptation in South America has produced gigantic rodents, including the largest in the world, the Capybara, which may weight 130 pounds. This documentary summarizes over 10 years of research of the natural history of the Capybara and includes unpublished images of the biology and behavior of this South American colossus. The first and most comprehensive audio-visual documentary produced on the Capybara in Venezuela.