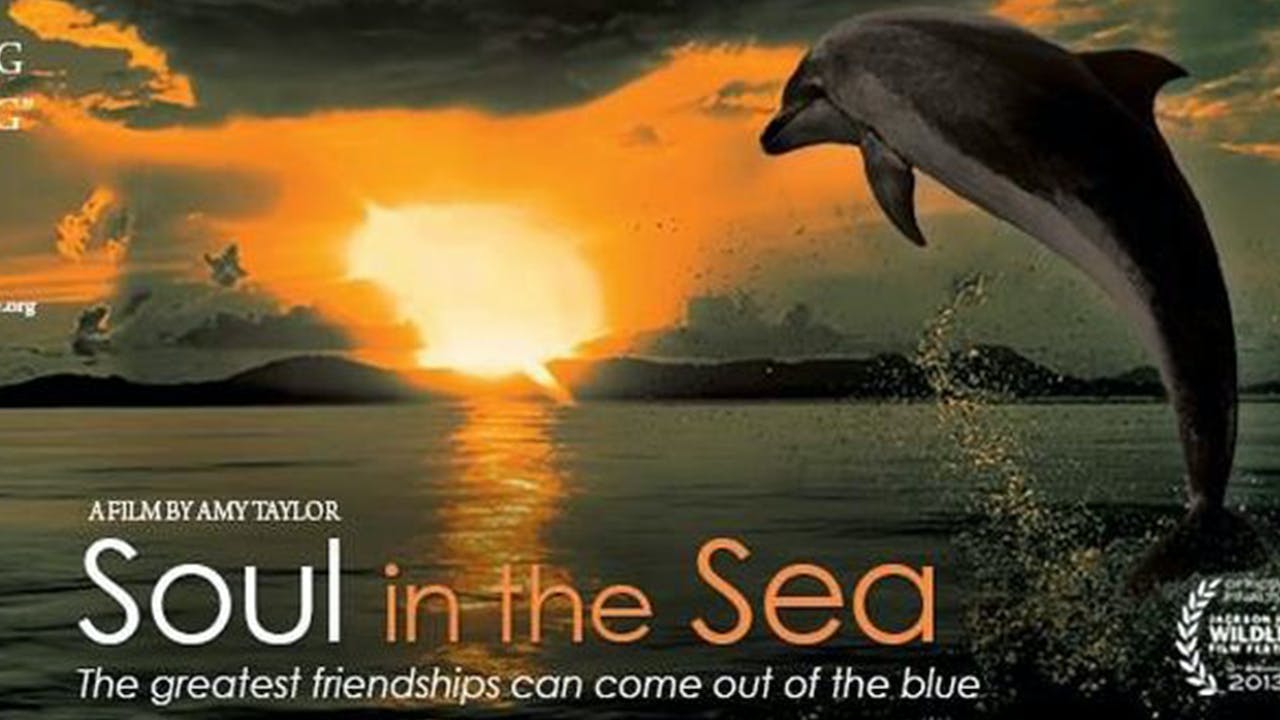 Soul in the Sea

“The true story of one woman’s quest to befriend and protect a wayward, extroverted wild dolphin, Moko.

Filmed in the last six months of Moko’s life, Soul in the Sea is a journey of discovery, loss, and resolution. It’s a love story that breaks through the invisible wall between people and animals, celebrating the incredible experience of friendship with a lone wild dolphin.

FROM NEW ZEALAND INTERNATIONAL FILM FESTIVAL:
Amy Taylor’s moving documentary explores the impact of Moko, a ‘friendly dolphin’, on the Eastern coastal communities he frequented in the six months up to his death in 2010. Foremost amongst Moko’s multifarious and delighted human companions is Kirsty Carrington. Her growing concern that he will fall prey to the same sad fate as earlier lone dolphins brings her into sharp conflict with the Department of Conservation, who discourage human intervention in the affairs of marine mammals. (DoC may wish that their Tauranga office had been provided with media training.) Meanwhile, Moko-mania proves disruptive for fishermen and small tourism operators get into scraps. Local body politicians position themselves around the ensuing conflicts so that Carrington feels her fears for Moko’s welfare have been shunted aside. Taylor, who has a background in marine biology, revels in the human interaction with the wild and playful dolphin – and appreciates how little needs to be said to convey the human capacity to abuse the best things that nature hands us.