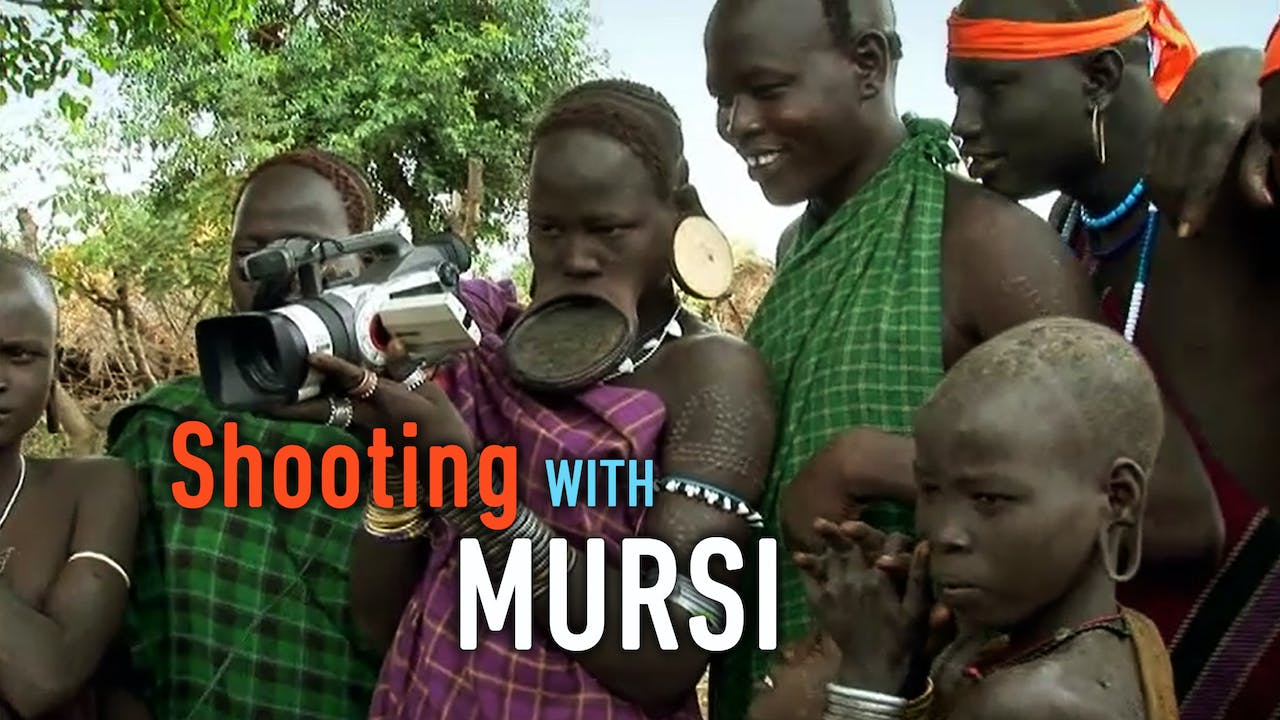 Olisarali Olibui, a member of one of Africa’s most isolated tribes carries a Kalashnikov in one hand and a camera in the other, with which he chronicles the struggle of his tribe to protect their land and way of life. Olibui grew up in remote Mursiland where, after seeing westerners with cameras, he realised that film making was a way of showing the world Mursi culture. He was sent to Australia by the local mission to learn English and this skill gave him the means to pursue his interest. He was given a video camera and started documenting his tribes activities.