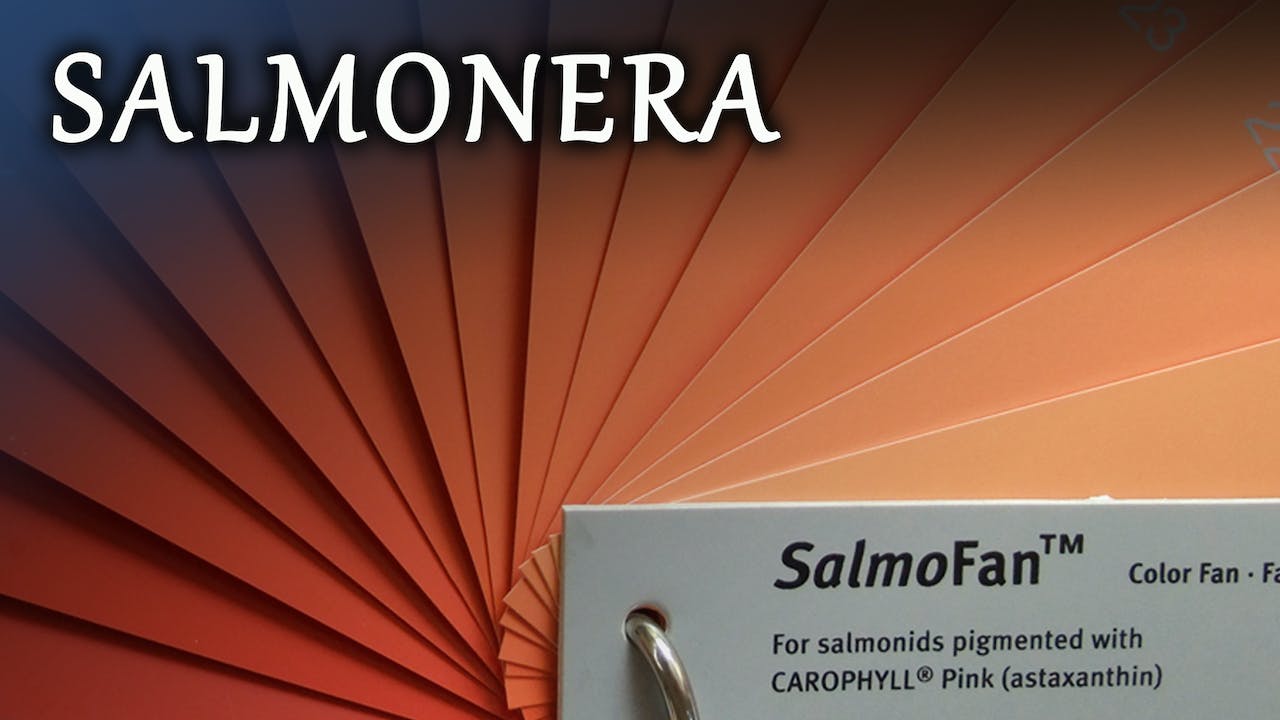 Industrial salmon farming is a booming business, especially in Chile, where a “blue revolution” in seafood production is leading the market.

From Coastal Alaska to the South of Chile, witness the disturbing changes this aquaculture boom heralds for fishermen, consumers, and environmentalists alike.

Salmon isn’t what it used to be. Ninety percent of salmon eaten in the U.S. is factory farmed, not caught. The fish are raised by the millions in giant floating netpens, all over the globe. The southern coast of Chile is one frontier being transformed from a string of remote fishing villages into fish farm row. Now, the booming industry is also putting fishermen half a world away out of business.

In Alaska, where wild salmon abound, prices for fishermen have hit record lows, and many have been forced to abandon the fishing life. Dennis Longstreth is one of the few holding on. But for how much longer can he, when competing in a market saturated with cheap farmed fish?

Marine Harvest is the largest fish farm company worldwide, and a primary exporter to the United States. A Scottish manager working for the company in Chile demonstrates how to build the biggest salmon for the buck. He hoses processed pellet feed through a powered cannon and uses floodlights at night to hasten their growth. But recent reports suggest these bio-tech manufactured fish may come with an added price: toxicity.

Local historian Renato Cardenas has watched the multinational industry since it came to Chile in 1975. He says that salmon farms are also destroying the marine ecology. Not much time remains, he says, before the companies disappear and take the jobs with them.

1. The state of hook and line
2. Farming the Chilean frontier
3. Food for the global marketplace
4. A future for wild salmon?