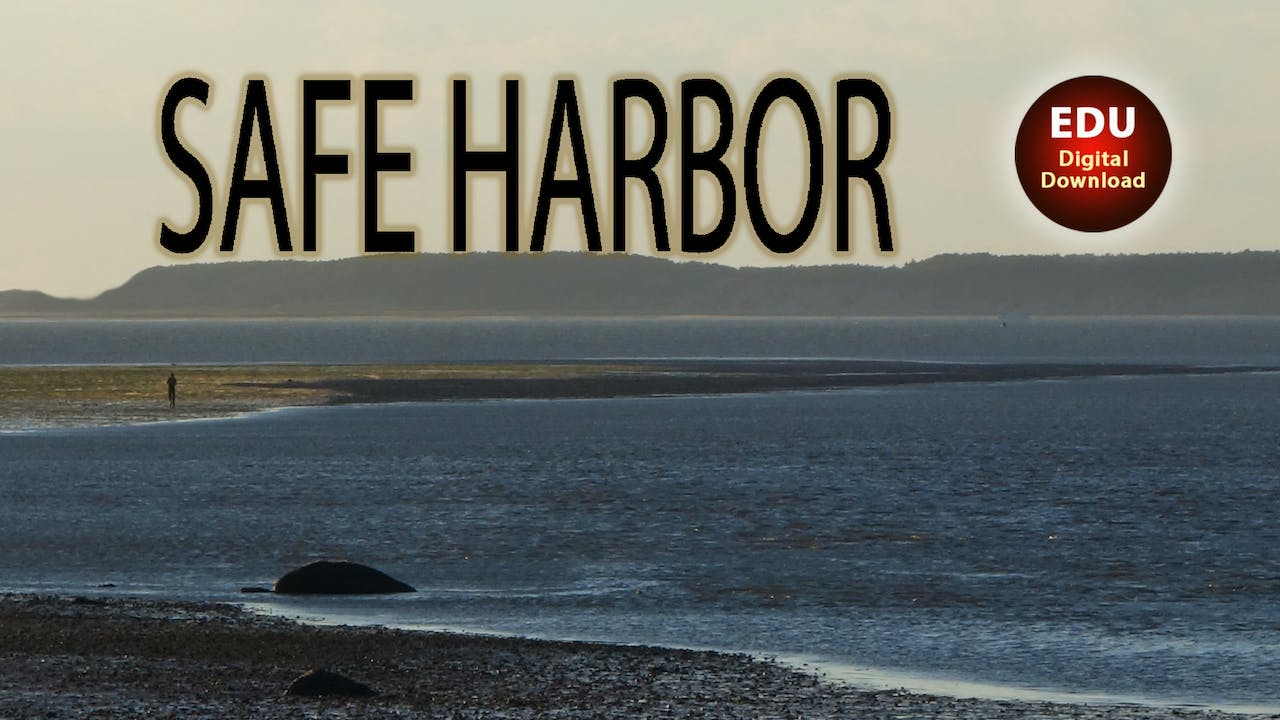 Wellfleet Harbor off of Cape Cod Bay features a particularly striking and unusual tidal environment. Central to its ecosystem are naturally occurring wild Oyster beds and increasingly important shellfish aquaculture grants. During the spring and early summer high tides it is also the meeting place of local populations of two threatened species: Horseshoes Crabs and Diamondback Terrapin Turtles. This film presents the recent research efforts of scientist, naturalists and local citizens to understand and protect these inhabitants of this fragile harbor in the coastal environment of Cape Cod.

Richard Elson has produced award-winning documentary films for Imageries since 1985. His film productions have won numerous Canadian and international awards including an Academy Award nomination for The Colours of my Father: A Portrait of Sam Borenstein and the Rolex Grand Prize for The Mystery of the Blue Whale. Imageries based in Montreal, Quebec CANADA produces point of view documentary films about natural history and the environment, the arts, popular culture and social issues.