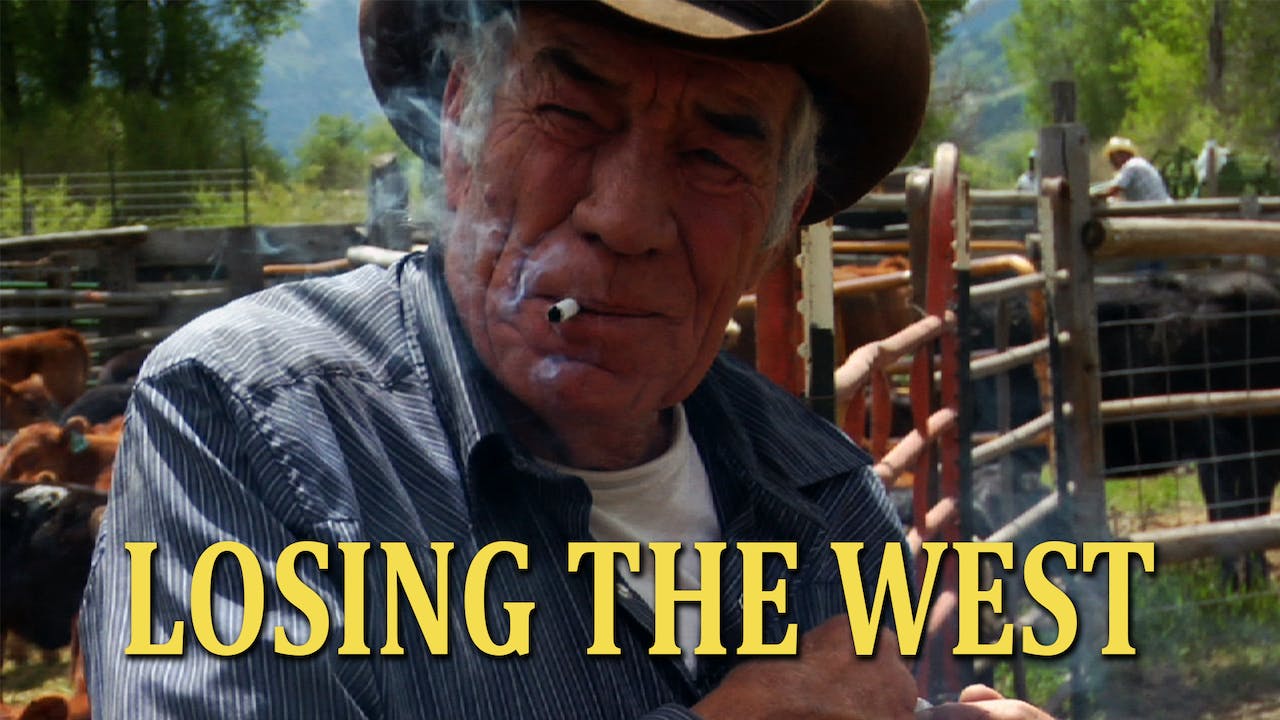 Losing the West is a documentary on small ranching and farming, exemplified by the story of a lifelong Colorado cowboy. Howard Linscott IS the original Marlboro Man, a gruff, chain-smoking 70-year-old who’s been ranching all his life. With sweeping shots of the Colorado Rockies, the film explores whether cherished Western traditions and this fiercely independent lifestyle can survive as they collide with inevitable population growth in the West and its dwindling natural resources.