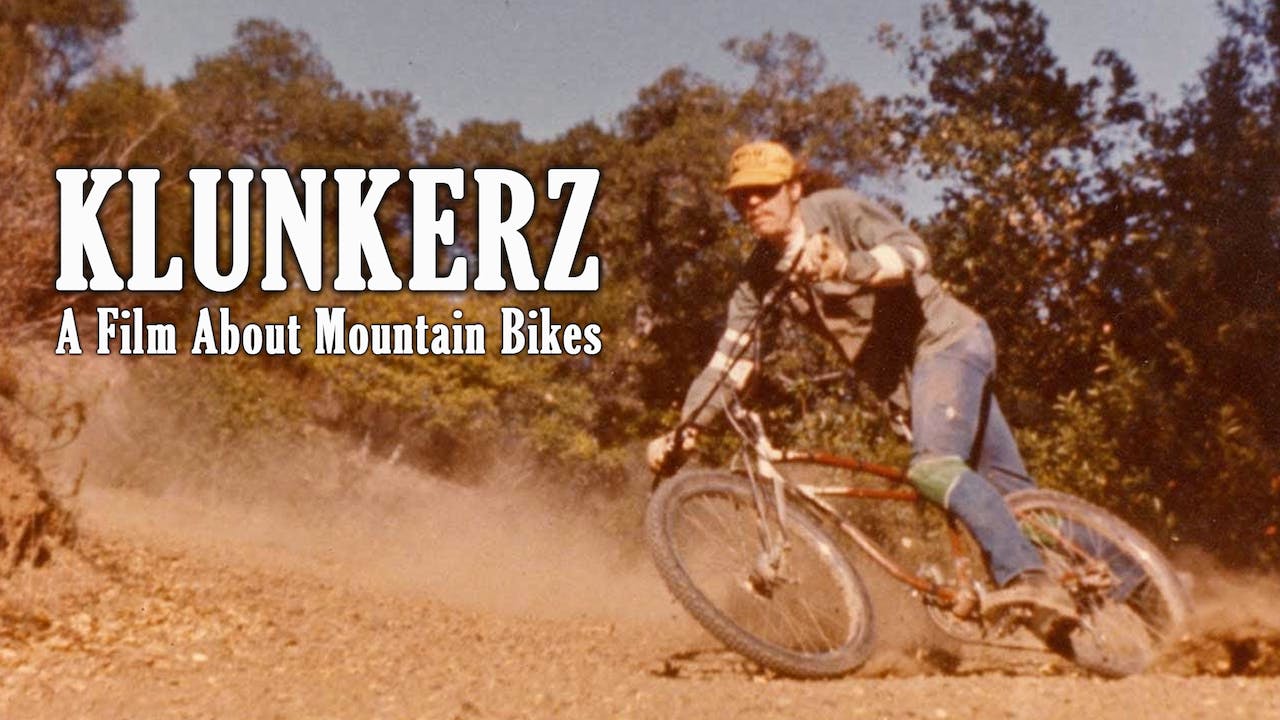 KLUNKERZ a film about the history of mountain biking

Using archival footage, still photographs, and interviews, KLUNKERZ tells the story of the earliest days of mountain biking from those who were there. Some of the biggest names in the industry, as well as some more obscure characters, recount the people and events that gave birth to the modern mountain bike.

In the late 1960s and early 1970s San Francisco was the vortex of America’s counter-culture movement. Just over the Golden Gate Bridge, in Marin County, another movement was under way. The kids here would shake up a 100 year old American industry, and within a decade, create a worldwide phenomenon.

Long before the mountain bike entered our global consciousness, the cycling enthusiasts of Marin rode modified pre-WWII bicycles down the slopes of Mount Tamalpais. They developed their bikes through rigorous field-testing, often risking life and limb to do so. Only the strongest, heaviest parts could withstand the abuse that Mount Tam dished out.

Some were Category-1 road racers looking for a new way to cross-train during the off-season. Others were simply fun-loving hippies, checking out a new way to commune with nature. They had little in common, except for the bikes they rode and the Bay Area music scene that, like the trails on Mt. Tam, surrounded them.

The pioneer’s bikes were scavenged from dumpsters and junkyards, sometimes adapting motorcycle parts to suit their needs. It was from these humble beginnings that a billion dollar industry, a new form of recreation for the masses, and an Olympic event, were born. These hefty steeds were affectionately known as Klunkerz.