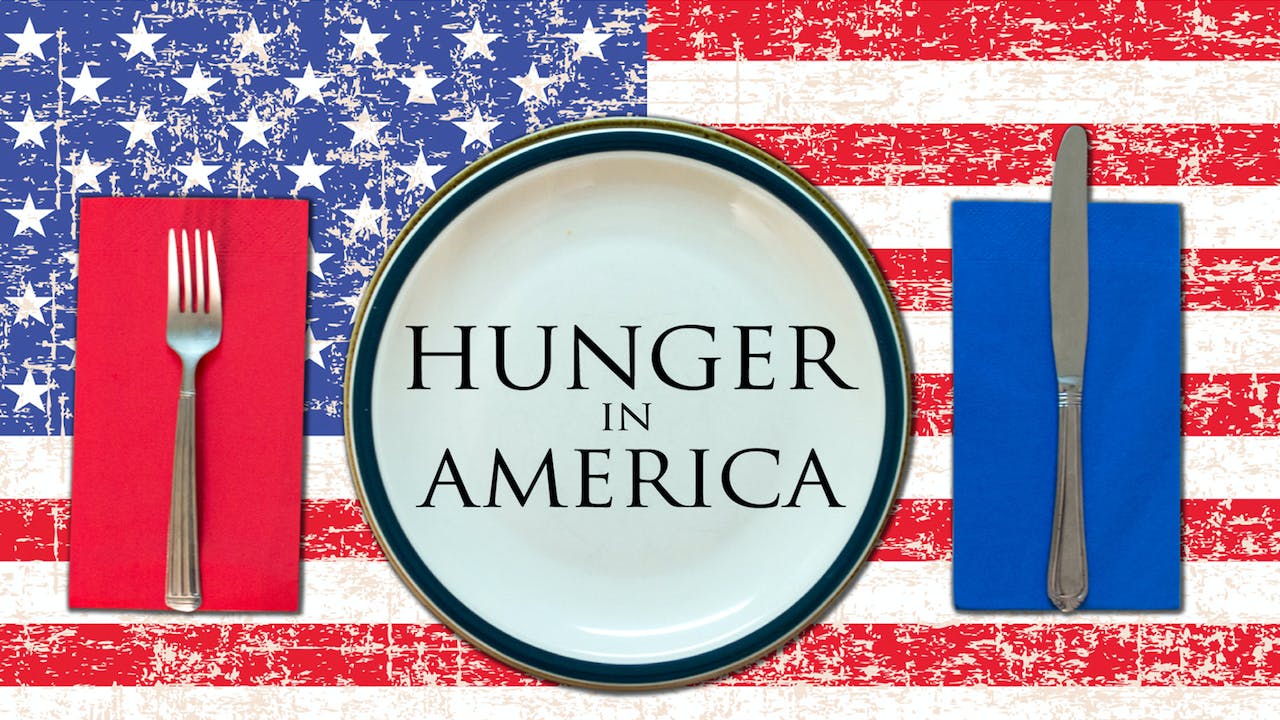 A powerful documentary tackling the hunger epidemic in America. Narrated by James Denton.

Is it a child in Ethiopia? An aging man in Somalia? Or a family in poverty-stricken India?

This eye-opening documentary will change your whole perception on what hunger looks like.

In America today, one in six people, including hard-working men and women, suburban families and children are struggling with hunger. Tonight, over 50 million Americans won’t have enough food to eat by day’s end.

This is their story…