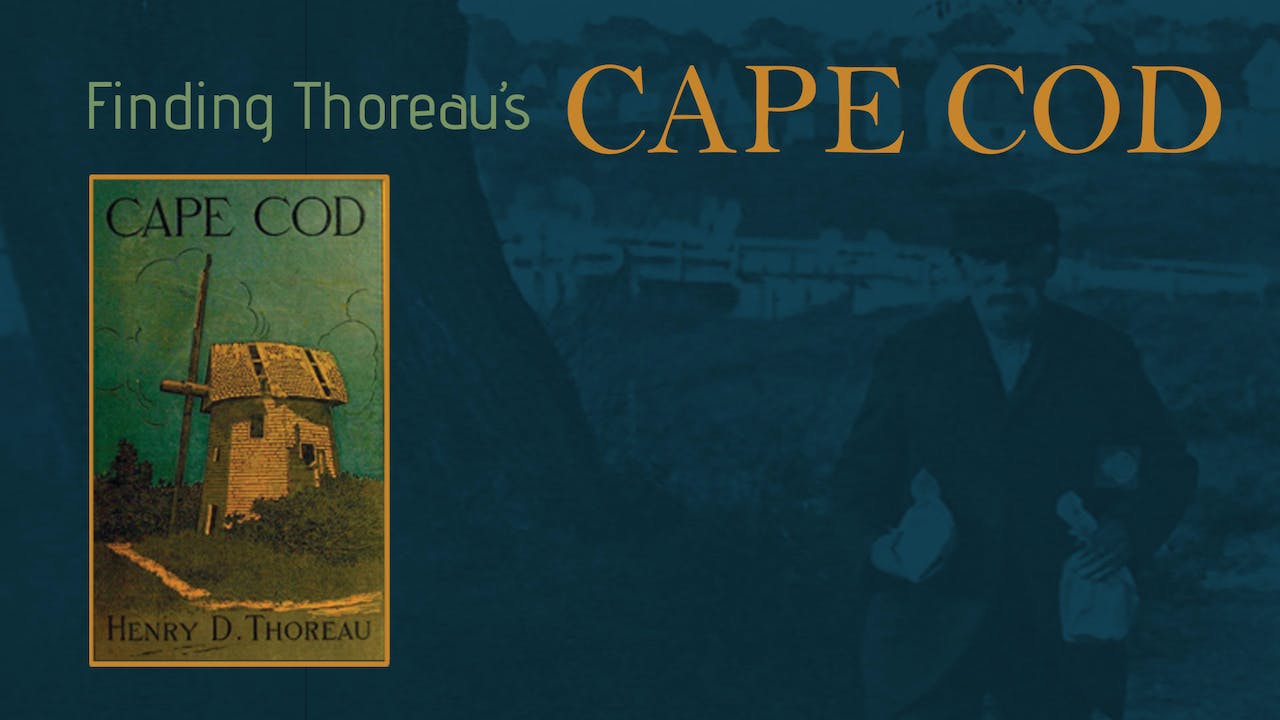 In 1849, Henry David Thoreau traveled to Cape Cod to see the great Atlantic Ocean. What began as a collection of journals, became Thoreau's famous novel: Cape Cod. Now, 170 years a filmmaker looking to walk in the footsteps of Henry David Thoreau attempts to follow in Thoreau's footsteps as he travels from Concord, Massachusetts to the beach-side community of Provincetown. Along the way, he talks to people about Henry and The Cape. Take a journey in the footsteps of Thoreau.