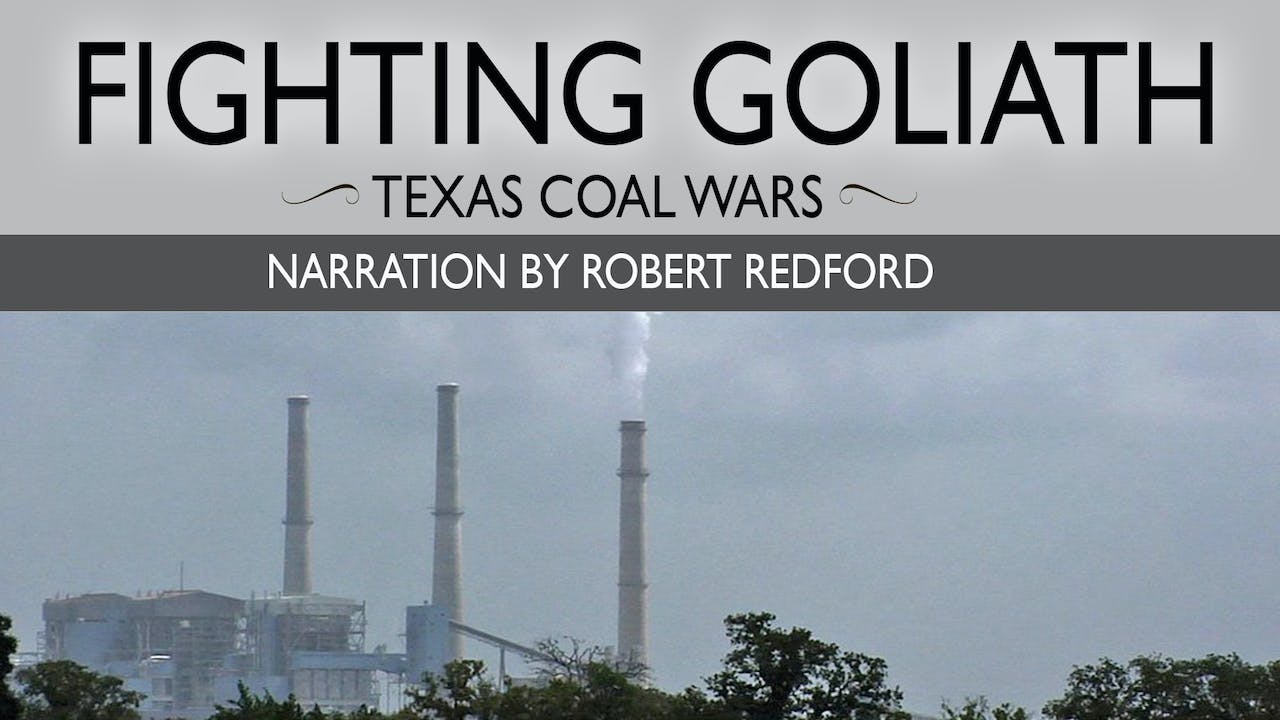 Follows the story of Texans fighting a high-stakes battle for clean air. The film introduces the unlikely partners-mayors, ranchers, CEOs, community groups, legislators, lawyers, and citizens-that have come together to oppose the construction of 19 conventional coal-fired power plants that were slated to be built in Eastern and Central Texas and that were being fast-tracked by the Governor. Narrated by Robert Redford.