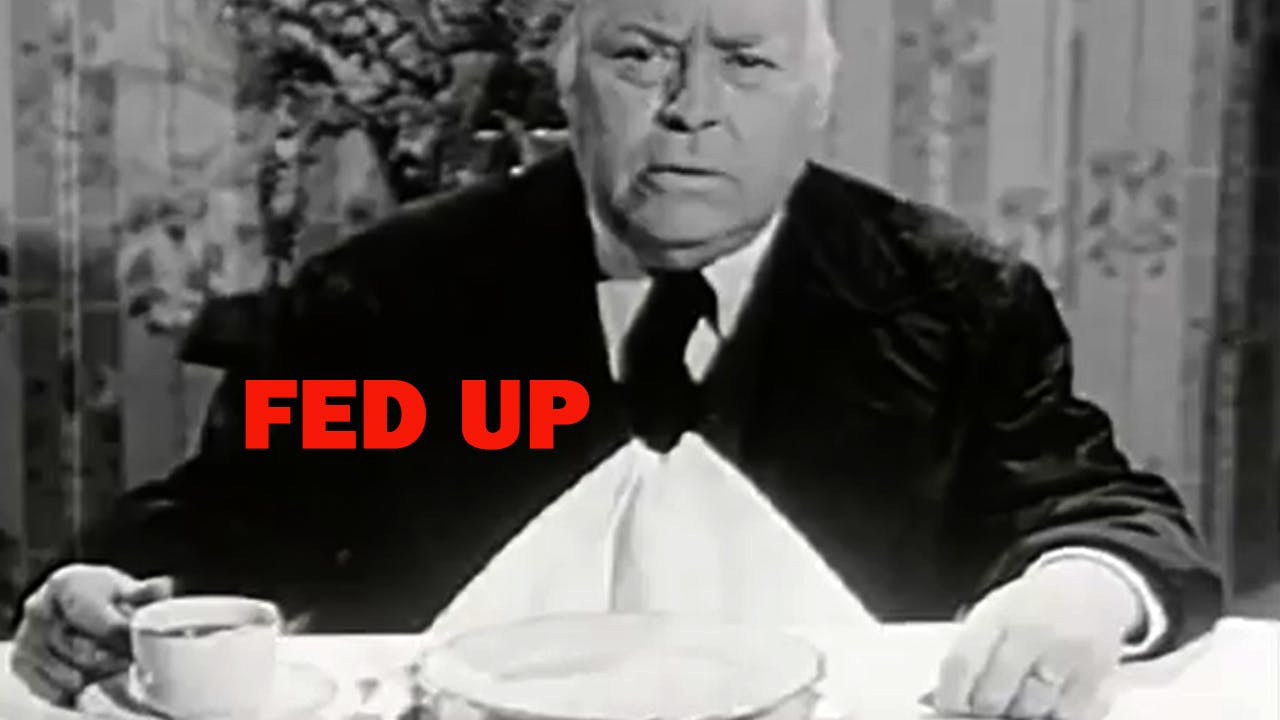 About 70% of the food we eat contains genetically engineered ingredients and the biotech industry is spending $50 million a year to convince us that this technology is our only hope. Using hilarious and disturbing archival footage and featuring interviews with farmers, scientists, government officials and activists, FED UP! presents an entertaining and compelling overview of our current food production system from the Green Revolution to the Biotech Revolution and what we can do about it. FED UP! answers many questions regarding genetic engineering, the Green Revolution, genetic pollution and modern pesticides through interviews with Marc Lapp? and Britt Bailey from the Center for Ethics and Toxics, Peter Rosset and Anuradha Mittal from Food First, Vandana Shiva from the Research Center for Science, Technology and Ecology, Ignacio Chapela from UC s Department of Environmental Science, Policy and Management, Martina McGloughlin, Director of UC Biotechnology Program and many others. It also introduces us to Bay Area organic farmers from Purisima Greens Farm and the Live Power Community Farm, presenting community supported agriculture (CSA) and small-scale organic farming as real alternatives to agribusiness and industrial food.