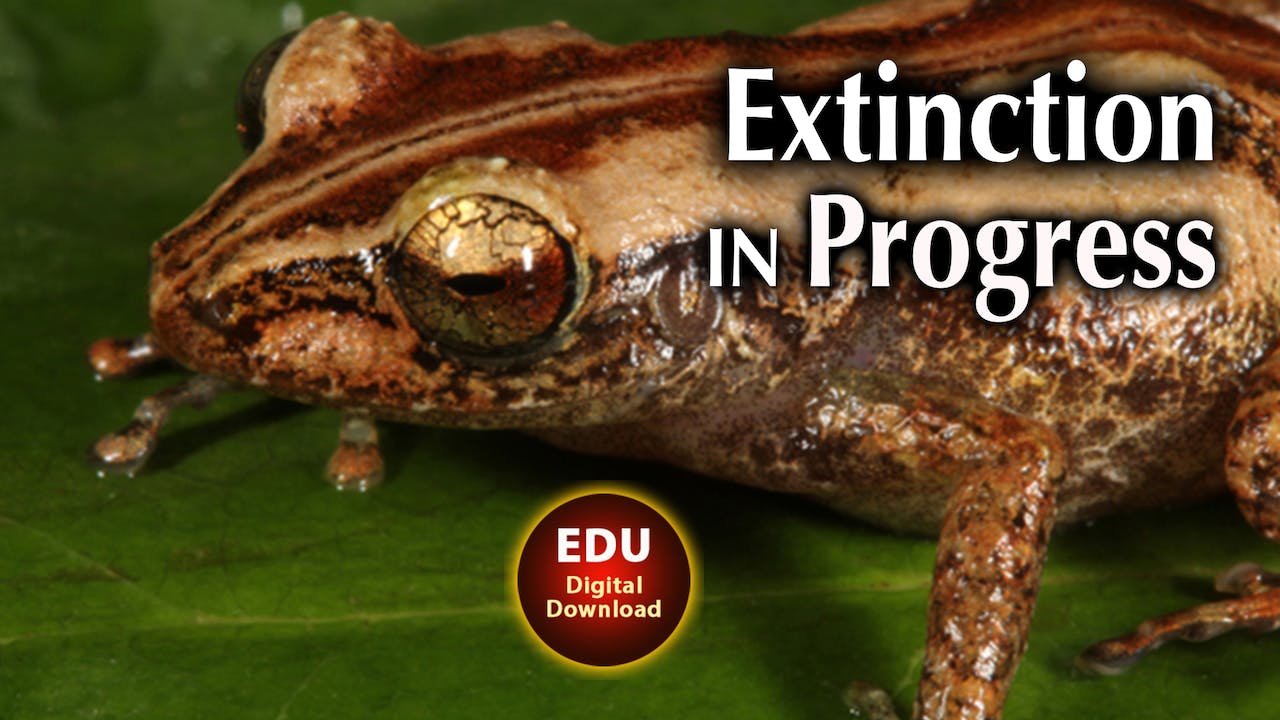 Haiti is known to be the poorest country of the western hemisphere and is still struggling to get on its feet from a disastrous earthquake, but Haiti’s real problem is the complete degradation of its natural resources. Natural forests cover today less than two percent of its territory. Scientists predict a mass extinction of Haiti’s biodiversity. No other country has more amphibians threatened by extinction.

A team of scientists and naturalists travel on foot, by car, boat and helicopter to the most remote locations of the country to investigate the current state of Haiti’s biodiversity and surprisingly discover almost 50 new species and rediscover species thought to be lost. The extent of discoveries is extremely rare in the world of natural science.