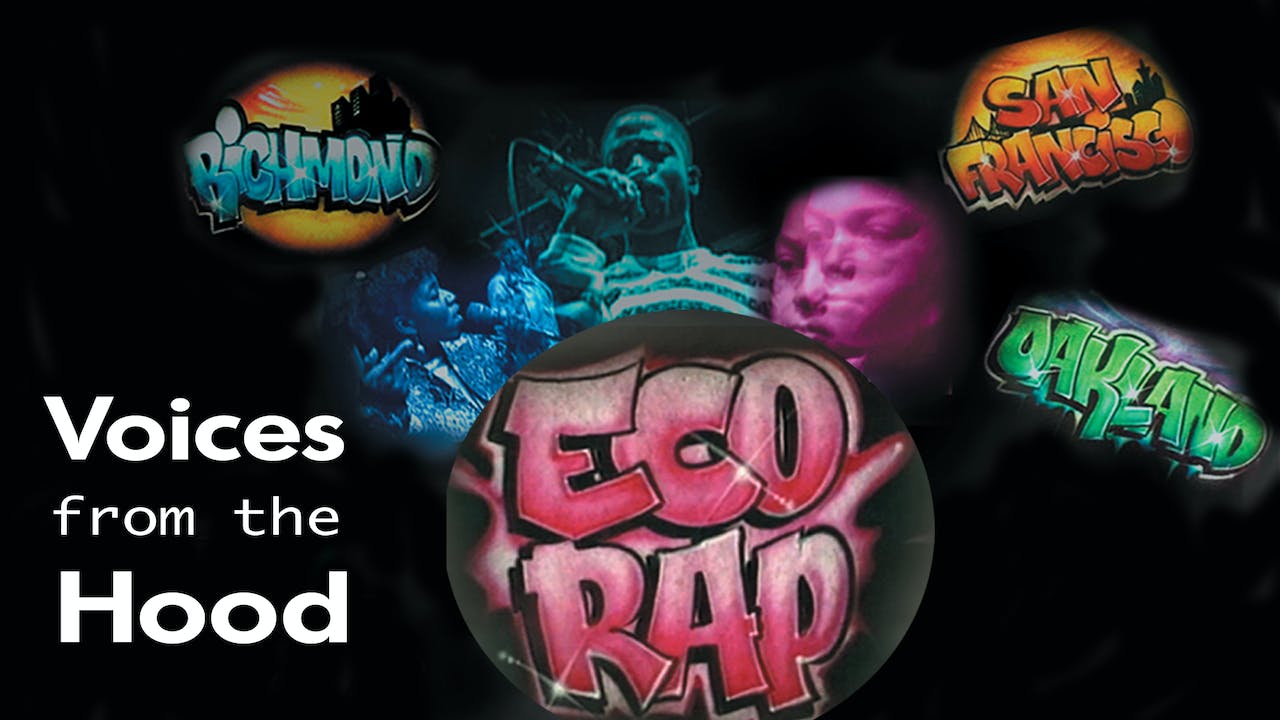 Eco Rap: Voices From the Hood

Using what’s called an ‘Ecology in Your Face’ approach, the ECO-RAP artists profiled in this documentary, hail from San Francisco, Oakland, and elsewhere in the Bay area. This video by Lynn Feinerman presents ecological issues from the viewpoint of a multiethnic group of young people as they learn about local environmental hazards and express their views using rap music. Rap music, contemporary graphics and first-hand information combine in an eco-rap concert at the San Francisco Civic Center. Features rappers A. K. Black, Young Lou, T-Stone, She She, Watusi and others.

This is an entertaining way to stimulate interest in ecological issues in urban and minority communities. Eco-Rap also serves as a model for encouraging young people to look into environmental hazards in their neighborhoods.