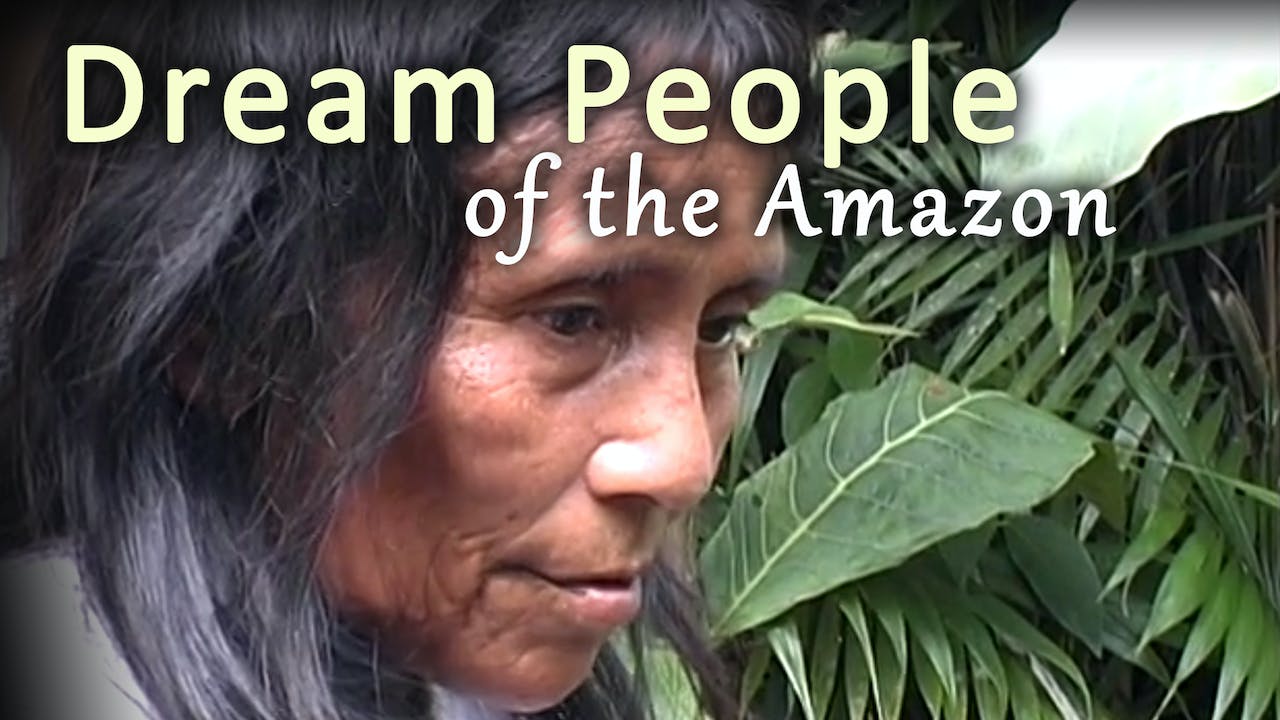 Dream People of the Amazon

Dream People of the Amazon tells the story of the Achuar, indigenous people who live in a remote and pristine part of the Amazon rain forest in southeastern Ecuador. The Achuar had no contact with the outside world until the early 1970′s.

Today, while still retaining their traditional culture, they are becoming increasingly sophisticated about the world beyond their forest. They know that the outside world is desperate for the oil that lies under their territory. They also know that oil operations have brought environmental and cultural devastation to their indigenous neighbors in northeastern Ecuador, only a few hundred miles away.

Faced with this threat to their very existence, the Achuar followed an ancient tradition. They looked to their dreams for guidance. Many elders had been having similar dreams, and their interpretation of those dreams was stunning: if they were to defend themselves from the destruction of oil operations, they should seek alliances in the very world that was about to destroy them.

Dream People of the Amazon is the first film the Achuar people have allowed to be made in their territory. Overcoming their shyness of cameras, they share with us their knowledge, customs, and spiritual beliefs. We learn how their dreams have protected their forest and their society—and could even help guide all of us to a sustainable future on our planet.