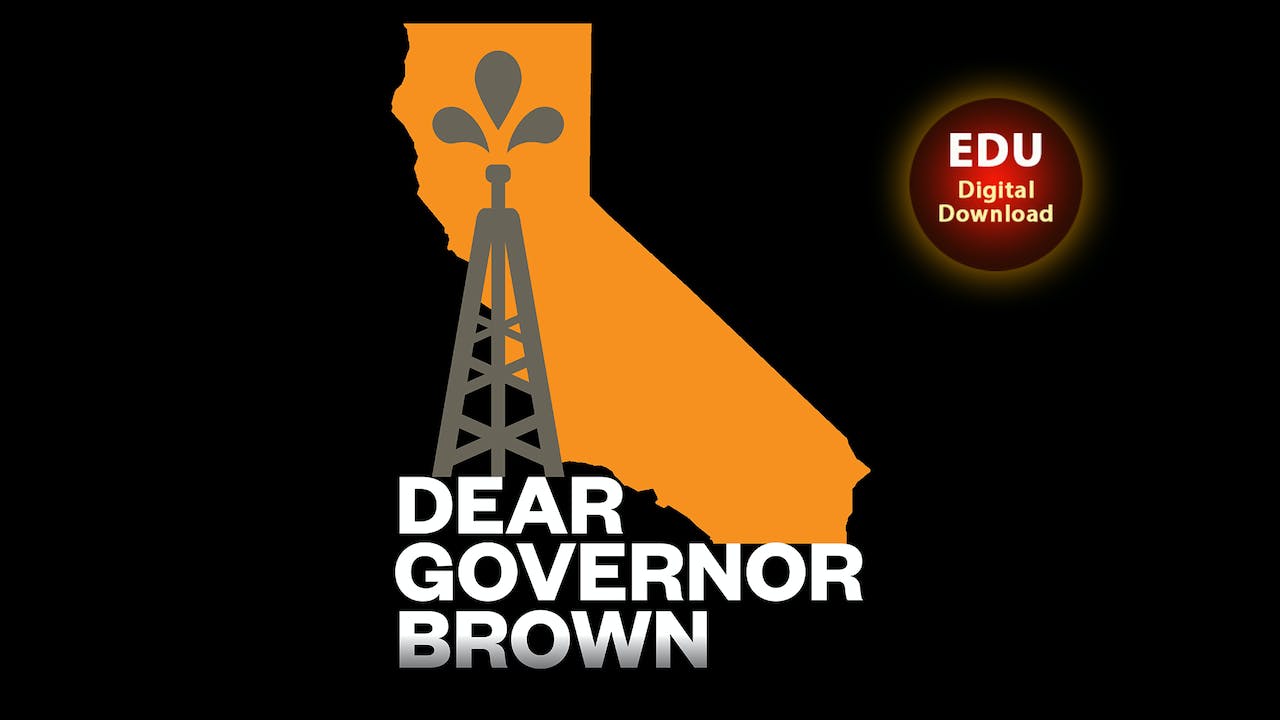 All of which are true. But so is the fact that California is the third largest oil producing state in the nation.

Today while four-term Governor Jerry Brown is an outspoken champion of reducing emissions that contribute to global warming he is simultaneously a big promoter of California’s oil and gas industry. Our new film asks, Can you really be for both?