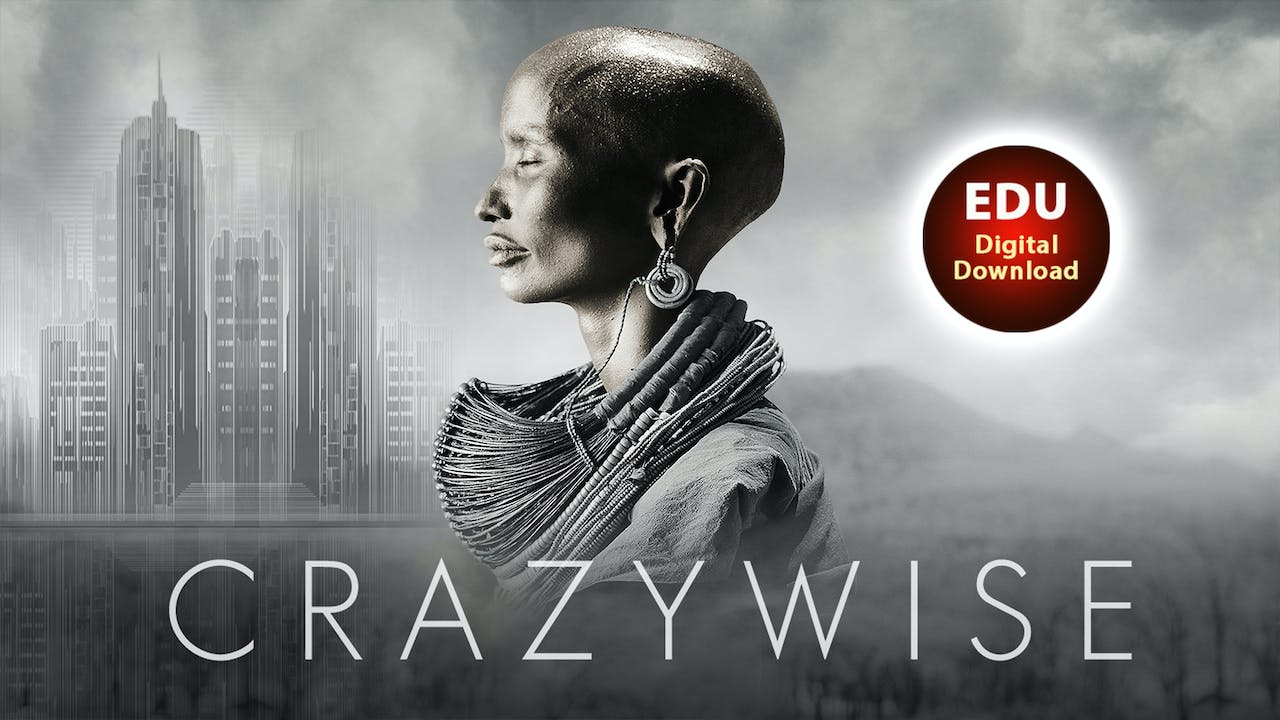 What can we learn from those who have turned their psychological crisis into a positive transformative experience?

During a quarter-century documenting indigenous cultures, human-rights photographer and filmmaker Phil Borges often saw these cultures identify “psychotic” symptoms as an indicator of shamanic potential. He was intrigued by how differently psychosis is defined and treated in the West.

CRAZYWISE doesn’t aim to over-romanticize indigenous wisdom, or completely condemn Western treatment. Not every indigenous person who has a crisis becomes a shaman. And many individuals benefit from Western medications.

However, indigenous peoples’ acceptance of non-ordinary states of consciousness, along with rituals and metaphors that form deep connections to nature, to each other, and to ancestors, is something we can learn from.

CRAZYWISE adds a voice to the growing conversation that believes a psychological crisis can be an opportunity for growth and potentially transformational, not a disease with no cure.