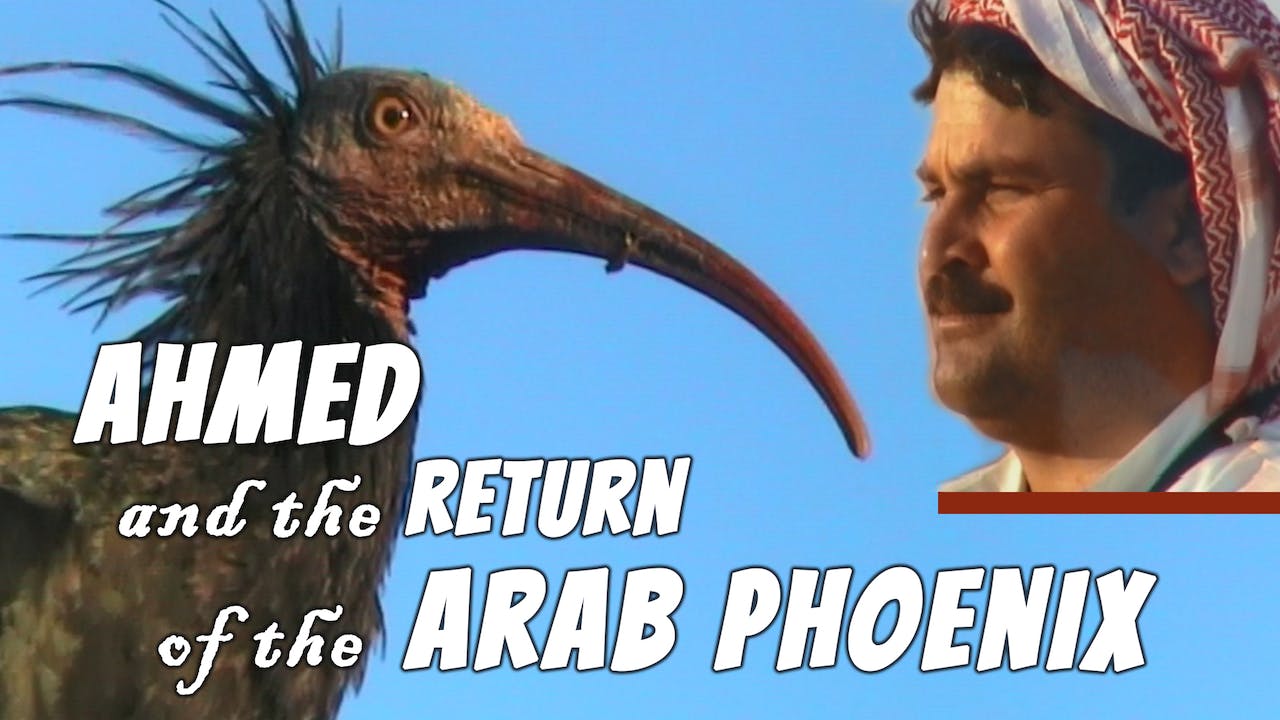 Ahmed and the Return of the Arab Phoenix

Shot around the Palmyra oasis, Syria, not far from the Euphrates river and the Iraqi border. Despite its bad reputation in the international press, the Syrian government is very much involved in the effort of protecting its natural heritage. This is the story of a handful of visionary men who are fighting in the desert to protect what is left of the biodiversity of Al Badia, the semi-arid desert steppe stretching from the Iraqi border to almost the Mediterranean coast. Their efforts will be rewarded by the discovery, in a remote area, of the last Middle Eastern breeding colony of the Bald Ibis (Geronticus eremita) in the wild, one of the rarest migratory birds and a symbol of wisdom for the Bedouins of the desert.

IN ENGLISH AND ITALIAN