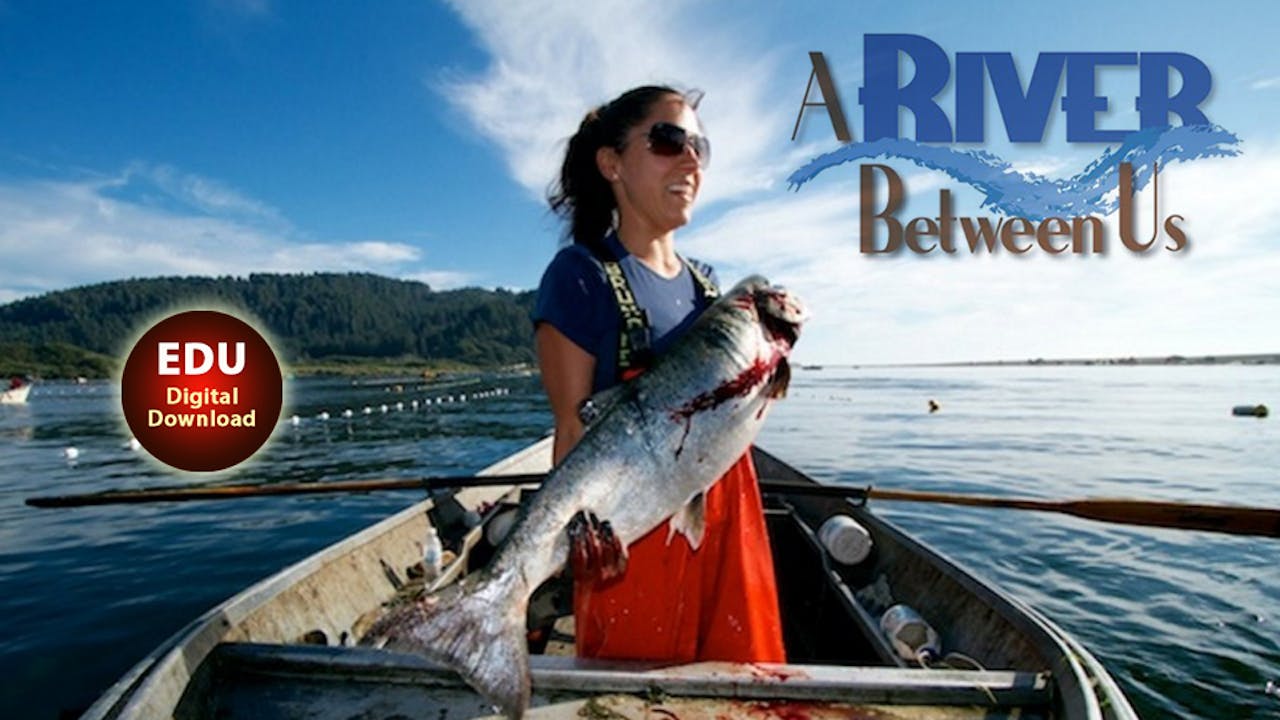 A River Between Us - EDU

For over a century along the Klamath River, injustice has reigned. Native tribes, there since time immemorial have had their human rights, their spiritual traditions, and their habitat trampled by settlers and industry. A River Between Us tells the story of the oldest and most bitterly disputed water war in the West today. The film’s primary focus is the struggle for justice on the Klamath River, where forty years of bad blood between the local farmers, ranchers, Native Tribes, members of the Tea Party, state politicians and federal government have created one of this country’s worst environmental crises. Most importantly, as part of the largest restoration project in American history, A River Between Us provides the solution to ending this generations-old conflict: in order to save a river, you must first heal a people.